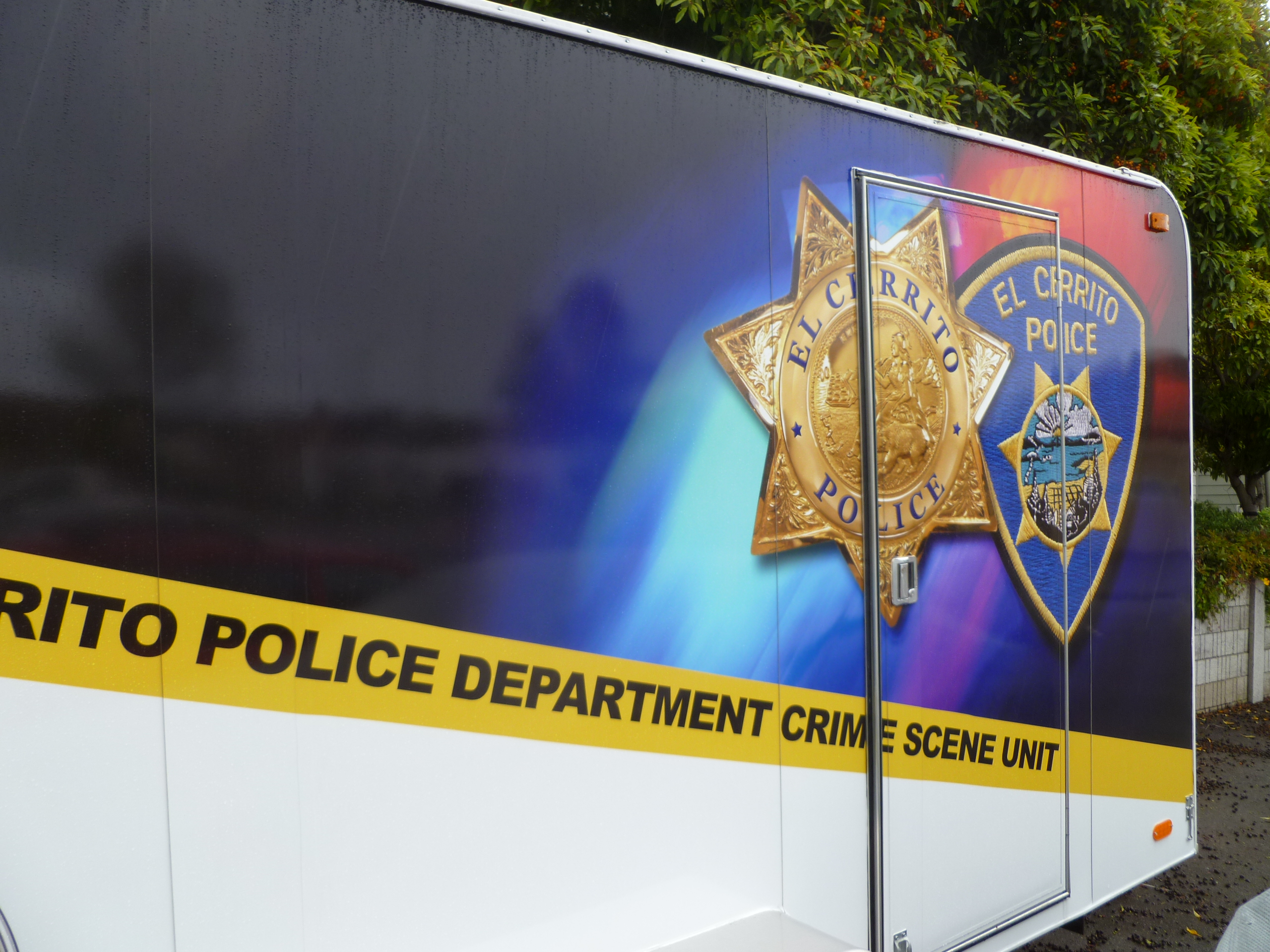 The ECPD has six Officers and Corporals who are trained Crime Scene Investigators. They attend specialized training and have equipment in their patrol vehicles as well as in the Department’s Crime Scene Response vehicle, a trailer which is deployed to major crime scenes. CSI Units are used to process the scene of death investigations, sexual assaults, serious traffic collisions and arsons.