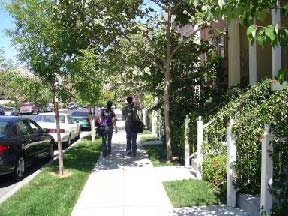 The Housing Element is one of seven mandatory elements to a local jurisdiction's General Plan. State law (Senate Bill 375) requires jurisdictions in the nine-county San Francisco Bay Area, including El Cerrito, to update their Housing Element based on an eight year planning period that begins in 2015. The housing element must plan for the City's fair share of the regional housing need for people of all income levels and specific State statutory requirements, but it ultimately reflects the vision and priorities of the El Cerrito community.

The 2015-2023 Housing Element is available for review at the links below. The Element was adopted by the El Cerrito City Council on April 21, 2015 and certified by the California Department of Housing and Community Development on May 18, 2015.